FREE Shipping on All Orders in the US

It appears that your cart is currently empty! 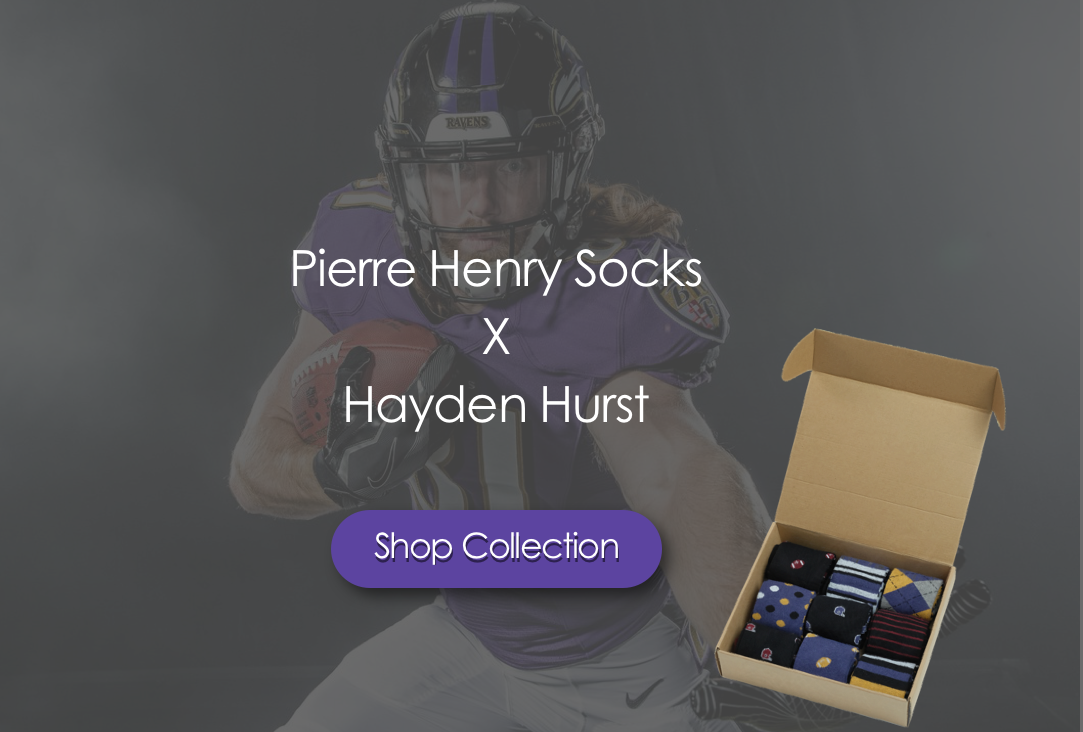 Hayden Hurst is a professional football player with the Baltimore Ravens. Now a tight end in the NFL, Hayden was once a professional baseball player with the Pittsburgh Pirates, and after two seasons, walked onto South Carolina's football team. During a time of personal transition, Hayden struggled with mental health, but looked to mentors who provided him with the support to succeed.

The Hayden Hurst Family Foundation is a nonprofit organization that strives to raise awareness for mental health issues affecting youth all throughout the United States. The organization's mission is to fund mental health services and / or programs aimed at providing support and creative outlets for adolescents and teens battling these complicated issues.

Click Here to learn more about Hayden and his foundation 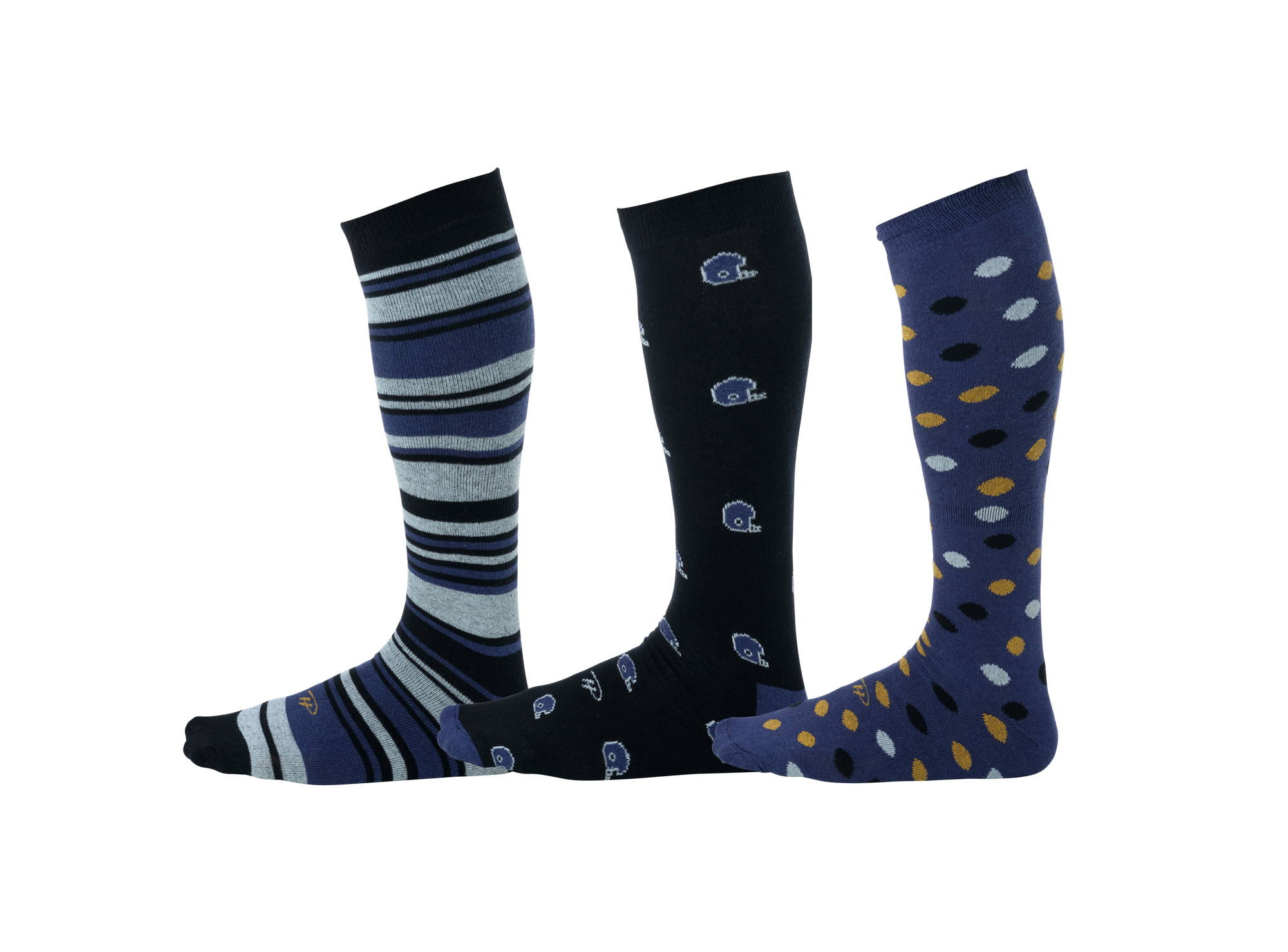 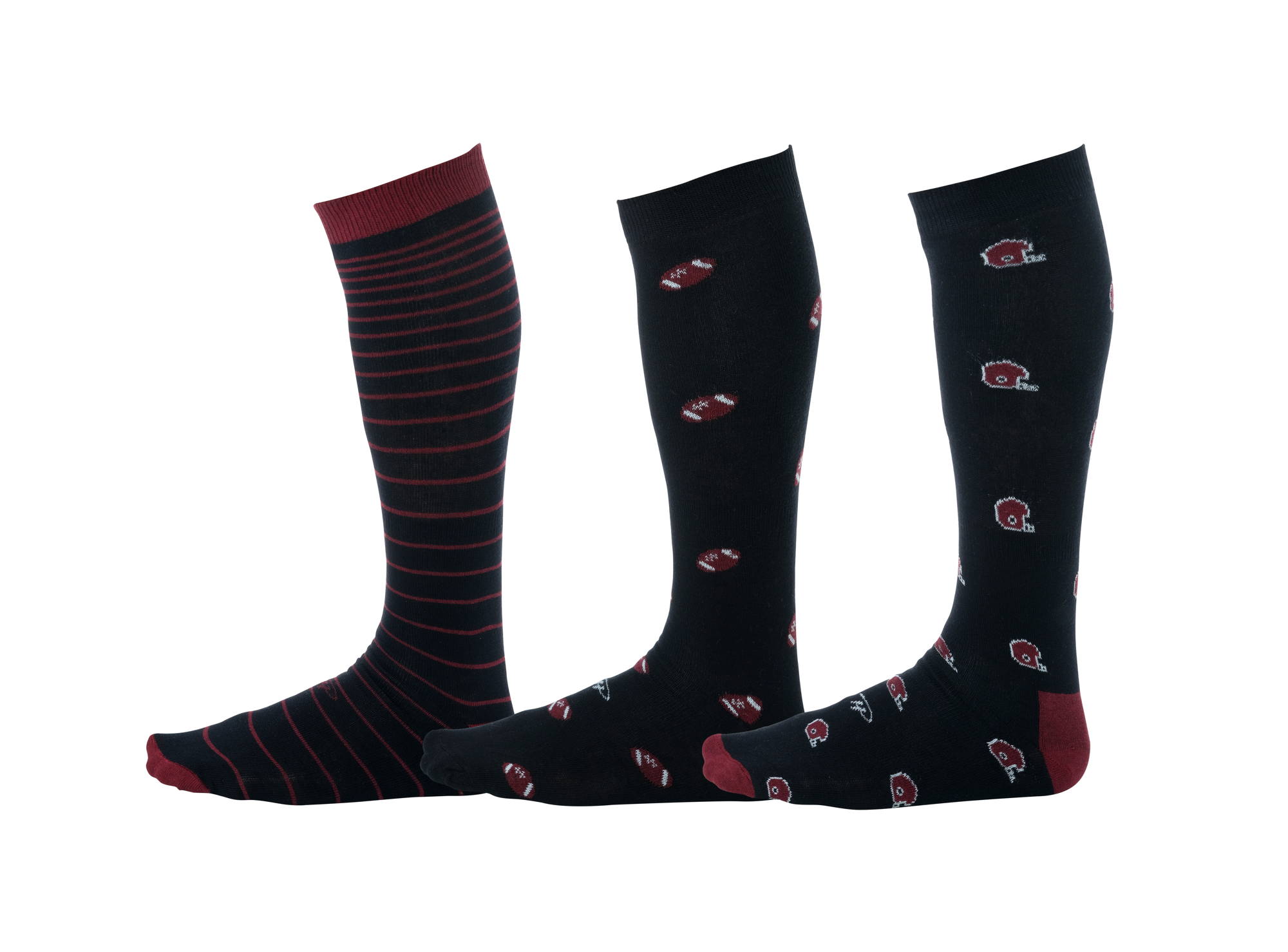 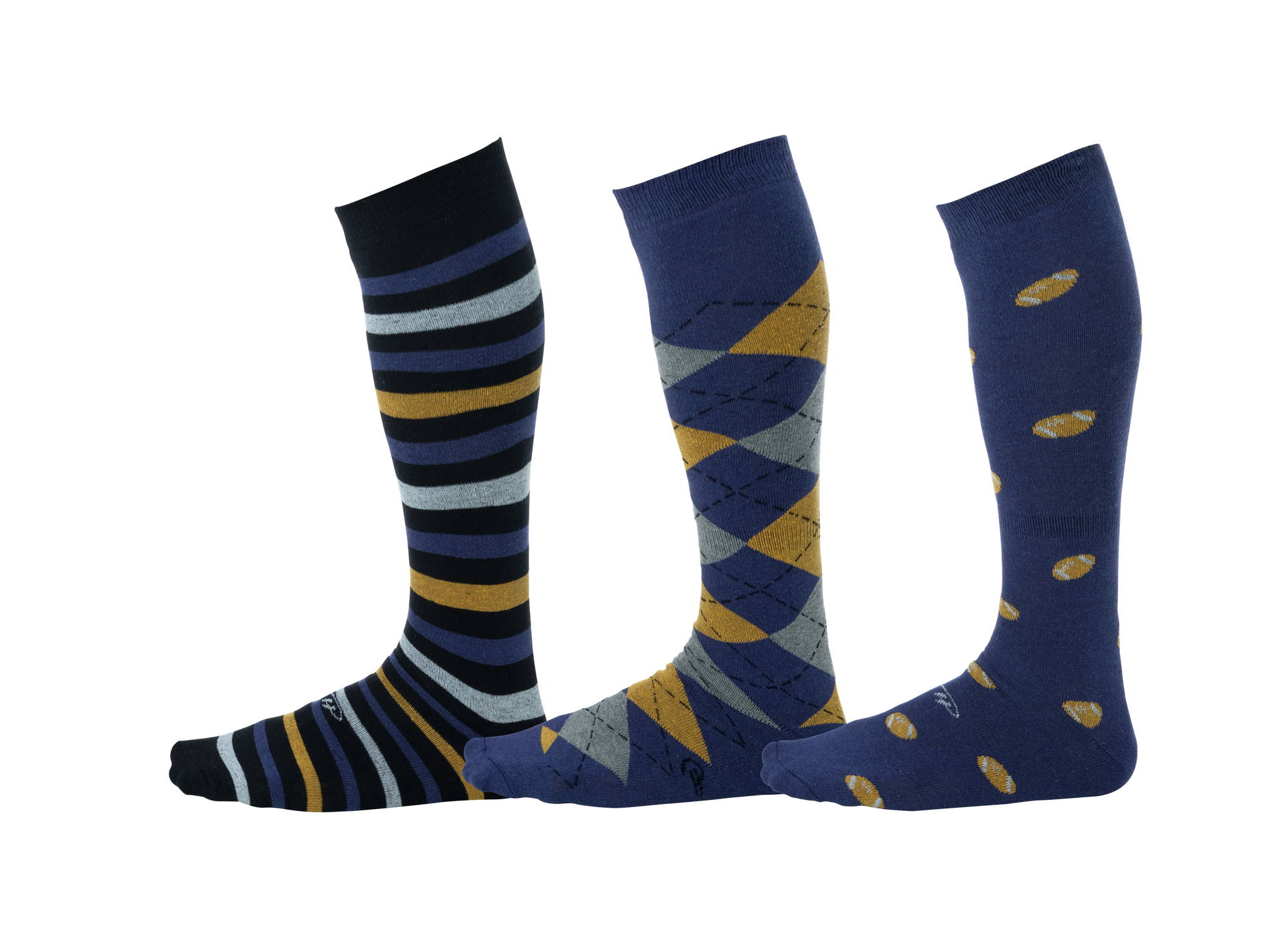 "Threw with Tyler Glasnow on field 5 in between two guys (AAA guy and Vance Worley) and I was not able to throw it well. I kept missing high because I was flying open. I got to the point when I just stopped throwing and started lobbing the ball back. I got very discouraged because of the bad throws. I was pissed off and embarrassed of what I was doing. I thought about switching positions and or quitting all day long. It is tough at times but I have to stay focused and positive to get what I want one day. I'm only 20 years old I can do it. Keep grinding away at it. One day at a time.

So many of them tried to help: The pitching gurus who spend their days on throwing motions initially thought his problems were mechanical. They made adjustments to his delivery. Try this. Do that.

One compassionless old-school coach's idea of helping was, "What the f--k are you doing? What's wrong with you? Why are you throwing like that?

Learn more about he dealt with mental health, click here 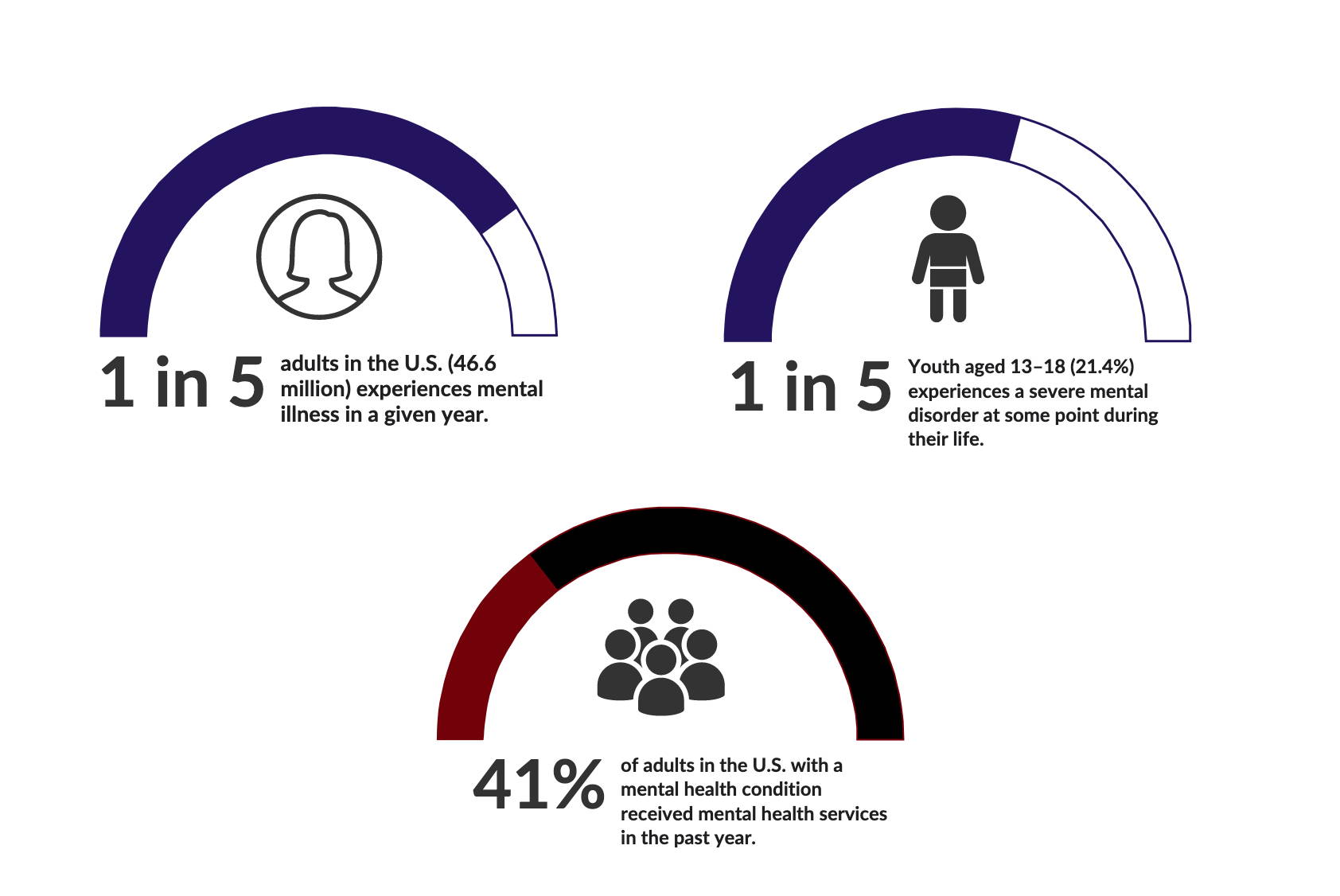 Get our latest updates & exclusive deals